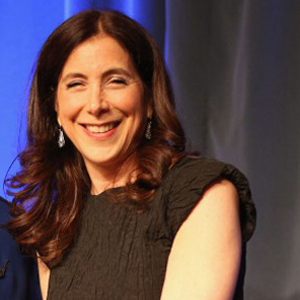 The granddaughter of Lebanese immigrants, Aossey grew up in Cedar Rapids, Iowa, USA, where service to the community was an ingrained value. Soon after earning her MBA, Aossey was hired by International Medical Corps (IMC) for her ability to apply an "entrepreneurial vision" to the organization’s mission of helping others.

Nancy Aossey has led International Medical Corps since 1986, during which time she has championed its expansion to include the delivery of more than 2 billion USD of humanitarian assistance, health services, and training to tens of millions of people in 70 countries. Aossey helped launch International Medical Corps’ early programs in Angola, Somalia, and Rwanda. She also has served as chairman of the Board of InterAction, America's largest coalition of more than 165 private and voluntary organizations working in international development, refugee assistance, and disaster relief. She now serves on its board of directors and executive committee.

Aossey is a member of the Council on Foreign Relations and the Pacific Council on International Policy, a commissioner for the Women’s Commission for Refugee Women and Children, and a member of the Young Presidents’ Organization.