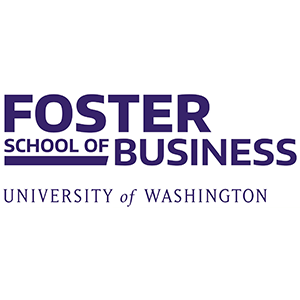 The program’s M3 model is based on the pioneering work started in the 1960s by professor emeritus of finance Thaddeus Spratlen and continued by dean emeritus William Bradford. Spratlen and Bradford, along with their research colleagues, found that minority-owned businesses underperform versus white-owned businesses due to systemic gaps in access to management education, money, and markets.

Ascend is a national network of business schools, nonprofit lenders, and suppliers focused on a goal of accelerating the growth of businesses owned by people of color, women, and military veterans, especially those operating in inner cities. This program provides a high-quality business education, creates contracting opportunities, and opens pathways to financing to break down barriers and build wealth-generating businesses. Program participants gain increased access to management education, funding through loans and investments, and market access through contracts with anchor institutions such as universities and hospitals, government agencies, and large corporations.

Over the past five years, the program has helped more than 200 businesses raise 23.7 million USD in capital, generate 360 million USD in revenue, and create 2,615 jobs. Last year alone, during the pandemic, the network helped companies in seven cities generate 85 million USD in new revenue.

←Back to 2022 Innovations That Inspire