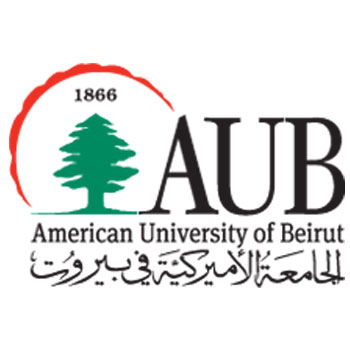 Through awareness building, this multi-sector dialogue has served as a mechanism to mobilize positive change around anti-sexual harassment and violence policies within national legislation.

Sexual harassment is still endemic, often hidden, affecting employees at all levels and in all kinds of companies. Even in 2017, with the rise of Hollywood elites coming forward to name perpetrators, the number of women in regular work spaces who do not file official complaints because they feel unable and unsafe is staggering.

These feelings are exacerbated in Lebanon, where anti-sexual harassment legislation does not exist. Locally relevant models are desperately needed to introduce relevant and appropriate legislative frameworks. Furthermore, in the absence of protective laws, local companies need to do more to safeguard against sexual harassment in their organizations.

OSB’s efforts through the KIP Project have tried to forge ways forward in this area. As noted by the KIP director in a recent CNN interview, leading multi-stakeholder discussions from the business school is a promising step toward forging local solutions, realizable sexual harassment prevention frameworks, and mechanisms to build safer workplaces.

The KIP Project was a two-year undertaking funded by the U.S. Department of State and launched and managed at OSB. Its purpose was to support multi-stakeholder conversations on sexual harassment in Lebanon, gather data and generate knowledge, and foster knowledge-sharing by creating interactive forums and partnerships.

Ultimately, the focus was to build bridges between the business school and various scholars, civil society organizations, private businesses, and public-sector actors in order to have a broader base to effect positive change. The project underscored sexual harassment awareness and prevention and other issues related to gender equity in conversations—not only on university campuses across Lebanon but also in public policy and responsible business agendas of local SMEs.

To effect change at the national level, KIP led two campaigns that heavily relied on a 30-second video made through the collaborative effort of students, faculty, and alumni volunteers. This video was widespread through social media, highway billboards, and a national TV campaign called #Mesh_Basita. The campaign trended in the country and engaged over a million people.

The impact of the KIP Project is still ongoing. Its greatest achievements include the following:

← Back to 2018 Innovations That Inspire