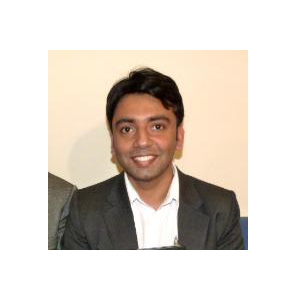 Rahul Pushp is the co-founder and director of i-Solarlite, a company whose aim is to replace traditional, dangerous methods of lighting, such as candles or kerosene lanterns, with eco-friendly solar lamps. The Indian government has already banned kerosene usage in most parts of the country, but in the absence of reliable resources, villagers are forced to buy kerosene from the black market at three times the actual cost. Pushp wanted to find safer and cheaper alternatives to Kerosene, so he started to design a range of solar lanterns.

i-Solarlite has a huge impact on the communities that they supply:

Designing and manufacturing the lanterns themselves has allowed i-Solarlite to be adaptable with their business model. Their low price base and consistency in quality was important when working with people on or below the poverty line, particularly for non-government organizations working in remote regions in India, Nepal, and Nigeria.